The body of famous rapper Anil Adhikari, popularly known as Yama Buddha, is set to be brought to Kathmandu on Saturday. 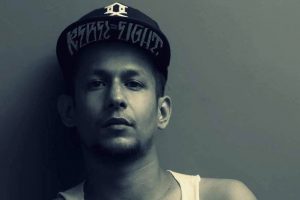 Preparations are underway to take the dead body to Nepal this comming saturday fulfilling necessary legal process after the postmortem report is received.

“We are waiting for the report. Legal process should be fulfilled before taking the dead body to Nepal,” a family member told to Republica Online.

Northwick Park Hospital in London had performed the postmortem on Monday and dispatched a report. The body of Adhikari will be kept at Kamaladi-based Nepal Academy for condolence on the same day from 4pm onwards. The body will be directly taken to Nepal Academy from the Tribhuvan International Airport (TIA) on Saturday.

In an apparent suicide, famous rapper Adhikari, 29, was found hanging in his bathroom on January 14.